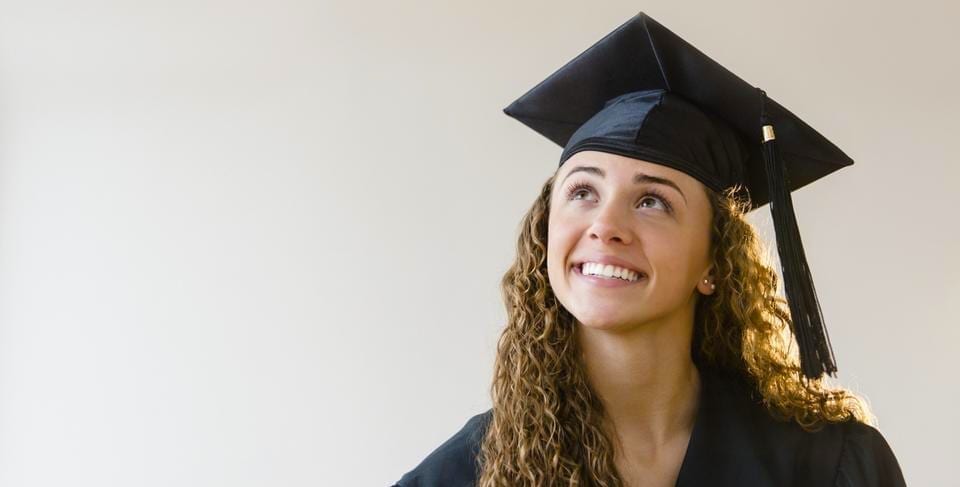 It's time to begin to experience your dreams!
For such a time as this!!

“God can do anything, you know—
far more than you could ever imagine
or guess or request in your wildest dreams!”
—Ephesians 3:20 The Message

"For if you remain silent at this time...you and your father’s house will perish.
And who knows whether you have not attained royalty
for such a time as this?”
—Esther 4:14

Education that You will Use

The curriculum we are providing is practical, usable, and each part is something you able for you to use for your OWN ministry to other women!

YOUR education began the moment He led you to Hope At Last—Your Divine Appointment. You found hope and at the bottom, you filled out Marriage Evaluation.

This brought you to your Evaluation that began to teach you more truths. Then for the few He called and were chosen, like you "For many are called, but few are chosen." Matthew 22:14 you responded and continued your journey by starting Course 1.

By doing just ONE lesson per day and filling out the lesson form (journalling, taking notes), you can complete

🎓RMIOU and to complete your assignments for the week, fill out the Weekly Check-in Form. in order to get credit for completing the assignments.

During this time, most RMIOU students have Become a Bridge Builder and felt Him lead them to either:

Or have joined our Ministry Team and have

This is similar to a medical internship. By working side-by-side other ministers, you're able to feel confident in hearing from Him and following His lead.

RMIOU, is entirely FREE. NO tuition whatsoever. It's part of our core principles that our ministry is founded on. God has given us so much, He has given you so much.

Sometimes because it's FREE we don't value what's been given. Many students today get loans and grants—spending time partying because they are not paying for it. Not long ago, and in many countries, students work to pay for their tuition and books and in order to live—and these are who VALUE their education—using it for their future.

You came to RMI with a broken heart, soil that had been drenched and watered with your tears. Now it's time to take the seeds of truth, of comfort, of hope, of encouragement—and scatter them into the hearts of women only YOU can relate to and understand. 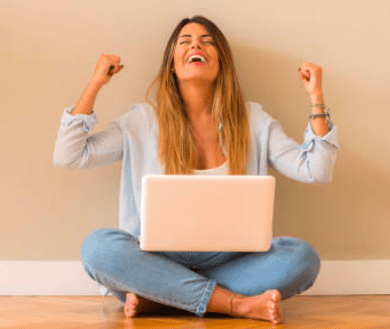 ​We believe that the first time you experience helping another woman who was desperate for hope—will be the most thrilling feeling—to witness a life changed, a family saved—due to you simply sharing what He's brought you through.

RMIOU is not anything you've ever heard of.

Your "classes" are FREE, taken in your own home or anywhere you have the Internet, 24/7, giving you the freedom to schedule when you learn, designed to fit your life.

What's even more amazing is that if you've already started your courses, and you've already filled out the Marriage Evaluation Questionnaire, and then started taking Course 1, He's been preparing you and training you to reach out to find women in your area or have seen on Social Media who are desperate for Hope.

Unlike other universities and continued education the world offers, training to become a minister doesn't mean  you will be sacrificing your personal responsibilities nor your current professional duties. Simply exercising the freedom God has given you to take classes online, each and every time He leads you to use your time to the fullest—changing your life and God knows how many other lives—means that in the matter of months you can change the course of your life, forever. 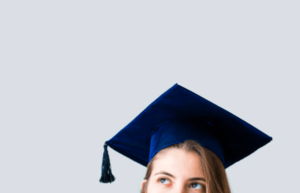 RMIOU is dedicated to fostering what God has already put into you. RMIOU wants to prepare you and show you the sort of opportunities that could launch a global ministry or a ministry that reaches just a handful of hurting women. Won't you at least try and find out how easy it is to help other women—women living around the world—who are crying out for hope?

Stop a minute and ask the Lord to remind you of the painful days before He led you to RMI, where you found Hope At Last, and reminding you of your Divine Appointment that brought you peace.

​Not only will you be learning how easy it is to have your own ministry, but you'll also begin working with amazing fellow ministers! Our Ministers begin with ePartners and then create 3 Cord groups in order to help each other develop their own ministries!

”A cord of THREE strands is not quickly torn apart”— Ecclesiastes 4:9–12 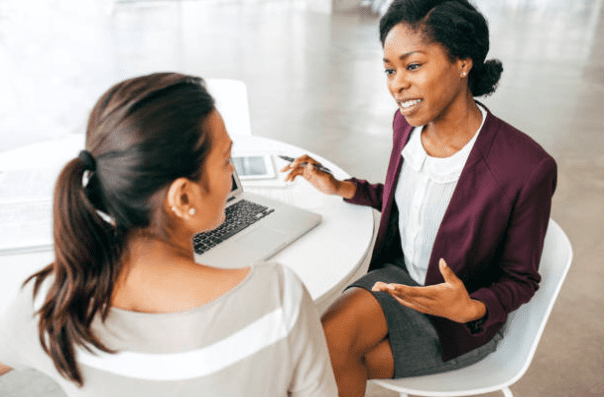 Your life can change suddenly, so why wait? Become a Bridge Builder